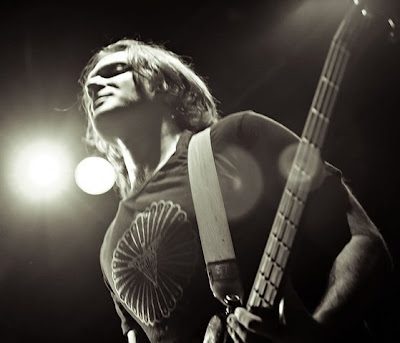 to hear mario's excellent playing, check out the trailer video and pre-order so beautiful and so dangerous until march 29th using paypal here.
Posted by derek rush at 20:56